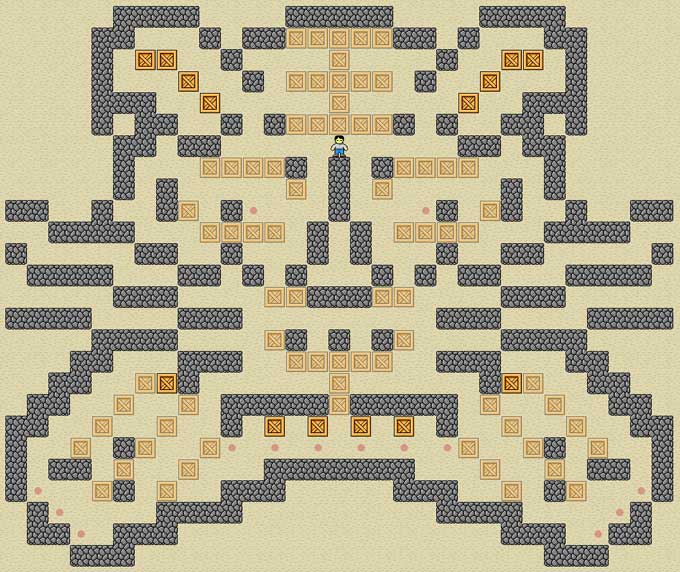 Fantastic "Yin Tiger"! And nice drawing, even with whiskers... I love it! 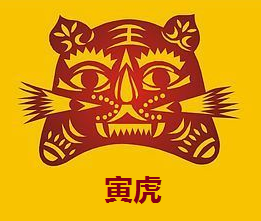 Email ThisBlogThis!Share to TwitterShare to FacebookShare to Pinterest
Etiquetas: laizhufu


A few days ago, 随风而逝 ("Gone with the Wind") sent me two new levels, and in the same email he copied the level 63 of Jean-Pierre Kent, with a comment in Chinese that I couldn't understand very well, but in which he called "master" to Kent. I didn't remember the puzzles of Kent, and I ran to check your collection ... Fantastic puzzles! It was like coming home after a long absence ... I highly recommend the collection of Jean-Pierre Kent to all genuine fans to Sokoban. It is excellent!

The collection of 75 puzzles of Jean-Pierre Kent, "JPK Levels" (November 1998), could be played in the program Sokoboxx, edited by FatCatz (Taiwan) for Symbian / EPOC platforms. These are the features of version 1.09 of Sokoboxx (July 1999):

In Sokoboxx, Kent's collection was accompanied by the following note from the author:

Indeed, some levels are based on levels of the "earlier collections" XSokoban (1993) and Sokoban Perfect (Thinking Rabbit, 1989). These are the ones that I have identified:

The puzzles of Jean-Pierre Kent are not easy, but they are affordable for the players with some experience. All of the puzzles posed problems of storage very well studied and a great originality, and sometimes unusual difficulty.

In the file "JPK_levels_arrangements" I've collected 32 remodels, everyone I know (thanks to Eric F. Tchong and Philippe Lamat your help). I have checked the solution to all of them.

There are several remodels of York Shen (posted in the old Chinese forum SuperSoko), but the greater part of remodels are work of the Japanese authors monry and kazuo. These remodels were published in the mailing list Sokoban-ML (managed by Okiyasu, 1999-2001), and were collected by Masato Hiramatsu in the set "JPK arrange (scratch)".

Enjoy the excellent puzzles of Jean-Pierre Kent, one of the most interesting and personal collections of Sokoban. 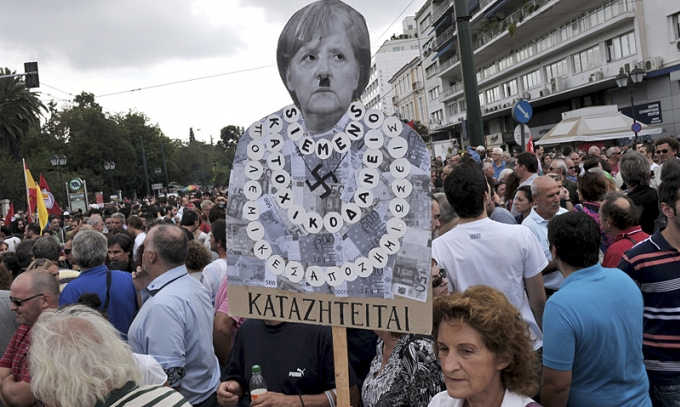 Pain, and not only in Spain

In 1933, those guilty of all the evils of Germany were Jews.

From 2010, those guilty of all the evils of Germany are the countries of the South (the GIPSI).

Since more than two years, EVERY DAY, without missing a single day, the German press devotes their praise of the southern European countries.

Is repeated exactly the same story. The same systematic rubbish-propaganda. The same lies and same infamy. The same destruction. THE SAME ENORMOUS SUFFERING. The same brutality. The same stupidity.

Meanwhile, the barbarians, crammed with rubbish-propaganda against the countries of the South, are surprised and outraged when someone compares Merkel with Hitler. What ingratitude! How unfair!... But if Merkel does not have a mustache!

One of the most outstanding puzzles in the "Original" collection is the level 20. In fact, this is the first level that presents difficulties of some importance to the beginner player. Here I have collected 14 variations of this level, all that I know. 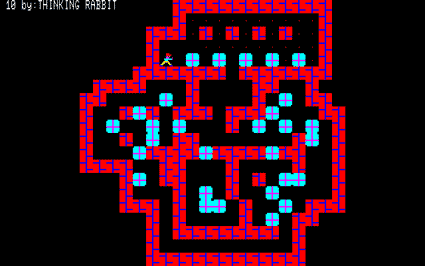 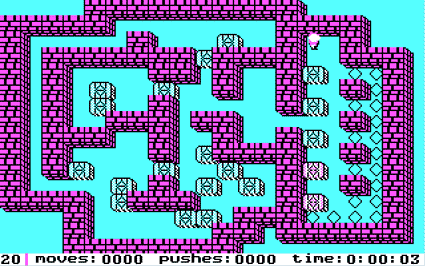 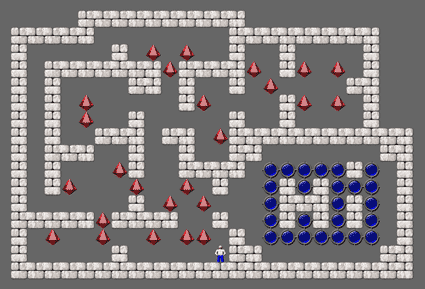 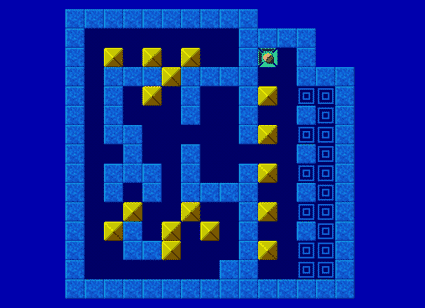 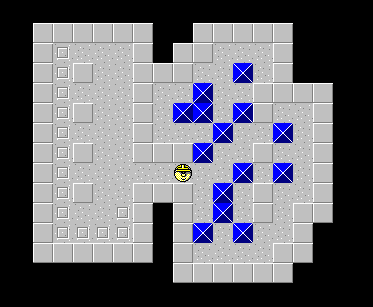 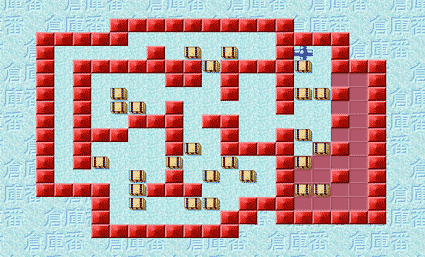 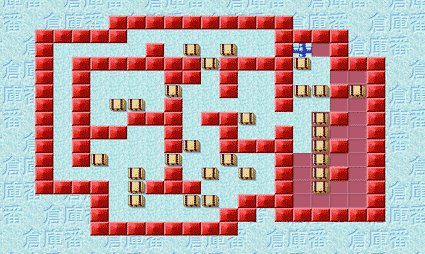 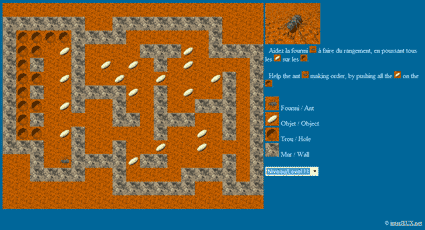 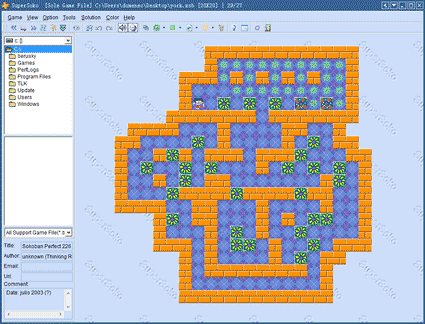 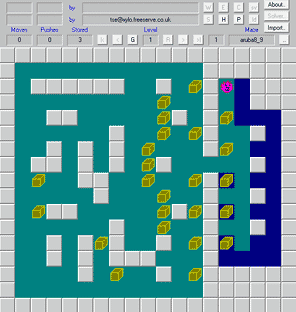 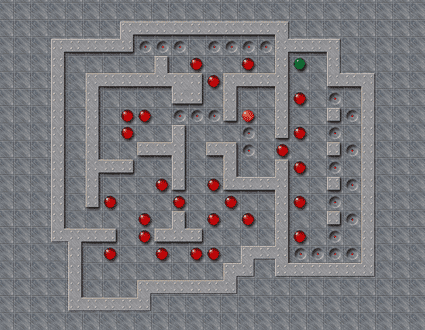 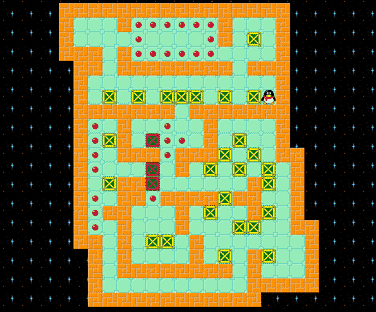 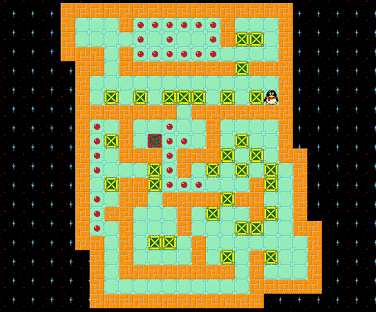 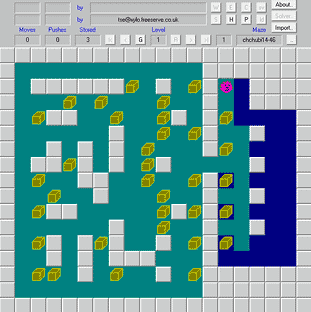 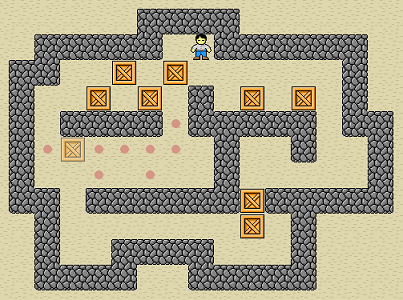 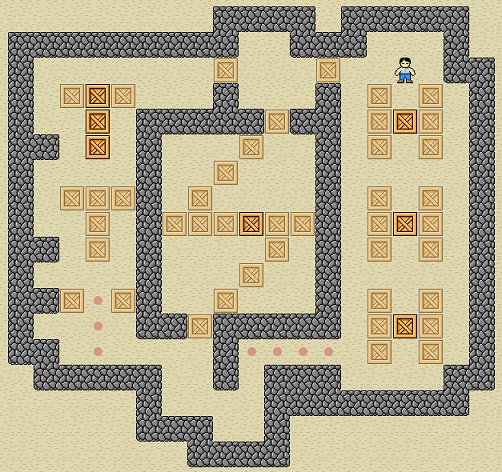 随风而逝 ("suifeng er shi" = "Gone with the Wind", according Bing Translator) sent me by email his collection of 47 levels. These are the levels that 随风而逝 has been built so far, but probably in the future be added other new levels to the collection.

I have translated the Chinese titles of the levels. I used Bing Translator and Google Translator. If there is any errors in the translations - which is likely - I apologize. The "suifeng er shi_47_Unicode" file is the original collection, with titles in Chinese.

In the Chinese forum MF8 have been posted several excellent remodels of some puzzles of 随风而逝. In the file "suifeng er shi_arrangements" I have collected some (not all) of these remodels. Enjoy!

Email ThisBlogThis!Share to TwitterShare to FacebookShare to Pinterest
Etiquetas: 随风而逝 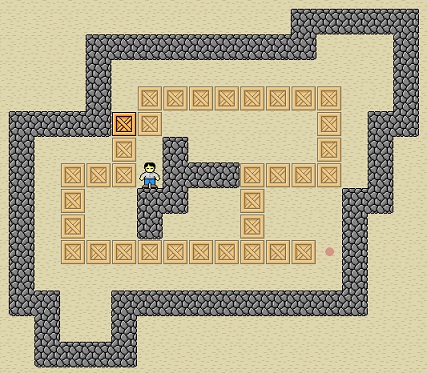 A new collection of Eric, dedicated to me. Thanks a lot! Download: